Shops for sale in bangalore

Shops for sale in bangalore

Why there is a sudden hype for shops for sale in Bangalore?

Bangalore is a city of fascination with its cosmopolitan culture. Being the third most popular city in India, the place has a lot of scope for commercial development. For the past ten years, Bangalore has seen a drastic rise in its commercial sector than ever before. People call Bangalore as the “ Mecca of startups” was the home of 14000 to 18000 startups. The rising rage of commercial space is providing a lot of opportunities for the shops for sale in Bangalore.

The modern city with traditional trade

Bangalore is a modern city that inhibits its conventional trading systems. The city gives you a posh perspective full of malls and international shopping venues, but at the same time, you cannot ignore the street bazaars of Bangalore. More than ever, the city is facing a sudden hype for the shops in Bangalore for its vast potential buyers who are consistently growing. It is wiser to invest in the shops in the city where you can reach your customers easily by buying shops in Bangalore. 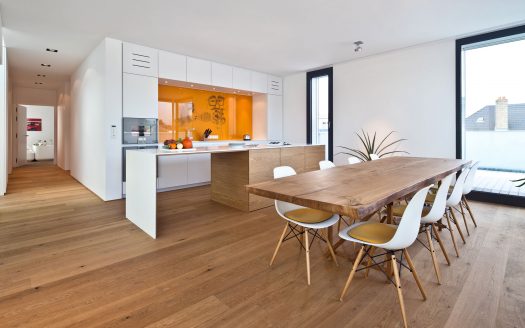 Being the fastest growing cities, Bangalore offers an easy commutation system. In case you are starting up a store that includes global imports and exports, that provides a lot of scope for investing in the shops in Bangalore. The international airports at Devnahalli serve best for all your international commutation. On the other hand, Bangalore offers fast transportation with several flyovers, four-lane of Bangalore – Mysore road and the metro is doing a great job to speed up the travel.

In the eyes of the entrepreneurs and investors, Bangalore is one of the fastest growing cities in Asia. There are a lot of galore for the shop owners to take up their commercial business to the next horizon. The urban landscape is facing a turnover in recent times, that means it is good for business. It is the best time to invest in commercial real estate. You can try shops for lease in Bangalore if you are not in investing plans.

How to choose the perfect commercial space?

Location decides the profit. Hence, commercial properties can be brought either through renting or capital appreciation. But still, both of them depends on the area you choose. When you hut for shops in the city look for places where there is a vacancy of less than 5%, it means the commercial zone has consistent profit and tenants are happy with their earnings and business.

Look for the areas of the micro market like Electronic city, OPR and Whitefield, where the commercial shops have high demand and offer shop for lease. These locations have already won the trust of the Bangaloreans, and these are the retail spaces that come first in the mind of the potential buyers for shopping.

If you are trying to invest in wider profit margins, try diversification. Shops for sale in Bangalore is reaching its peak, and you can use this opportunity as an investor. Spending all your saving in one single property can turn risky, so try reaching higher goals with minimum risks. You can invest in multiple properties that give you consistent profit from multiple horizons. At the same time, you can cut down maintenance cost, property cost and much more by finding the right shop for rent in Bangalore.

Quality of the commercial building also plays an essential role. In case there are two shops for sale at the same time, look for the interiors, property value and capital appreciation. Shops with qualitative features offer opens up windows to reach your customer with no great effort easily.

Bangalore is facing the highest commercial development in its history and offers a high chance for the people who are looking for investments in commercial spaces like shops. It is the right time to make a wiser move to raise your industrial standards. Go for a shop for rent in Bangalore with high value and best location.